Philip was a veteran of the Battle of Brooklyn Heights in which the Americans were routed.  He then, along with his parents Obadiah and Mary, and siblings, fled Long Island via Sag Harbour for Saybrook, CT on 30 Aug. 1776 along with the mass exodus of Long Island Refugees. The Gildersleeves arrived first at Saybrook, Connecticut but then traveled up the Connecticut River on a boat owned by a Capt. Daniel Hale, arrived in Middletown, then settling along the shore of the Connecticut River in what was then Chatham, CT… the western portion that was later to become a separate town of Portland, CT.  Philip was a cloth fuller by trade but also a shipwright of noted skill.

When Seth Overton secured the contracts for the building of the USS Connecticut, he hired Philip Gildersleeve and John Button – both living on was then Shipyard Lane in Chatham – as subcontractors to oversee the actual construction of the vessel.  Philip served in the capacity of “master craftsman” and foreman for the endeavor.  Philip and Seth had forged a friendship almost immediately after both had landed at Chatham, answering the call of alarm of various Connecticut shoreline towns against potential British raids, and Seth continued to be “Uncle Seth” to Philips boys for years until Seth’s death.

Philip and his wife Temperance are buried in the old Portland Burying Ground merely a few strides from Seth Overton’s grave. 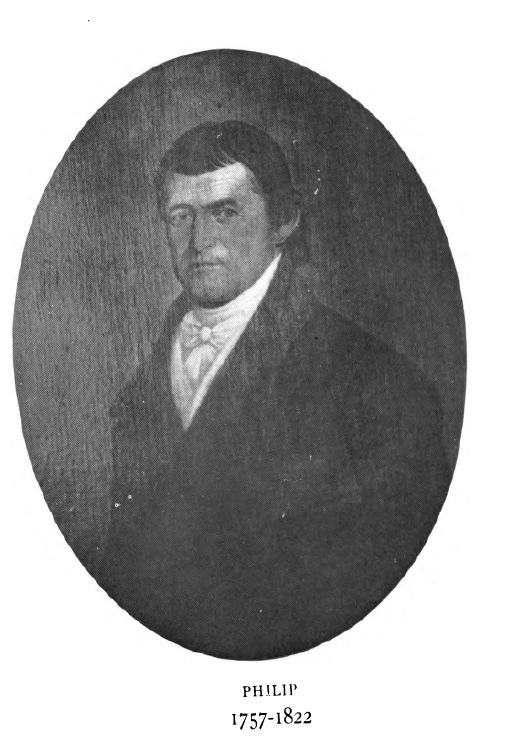